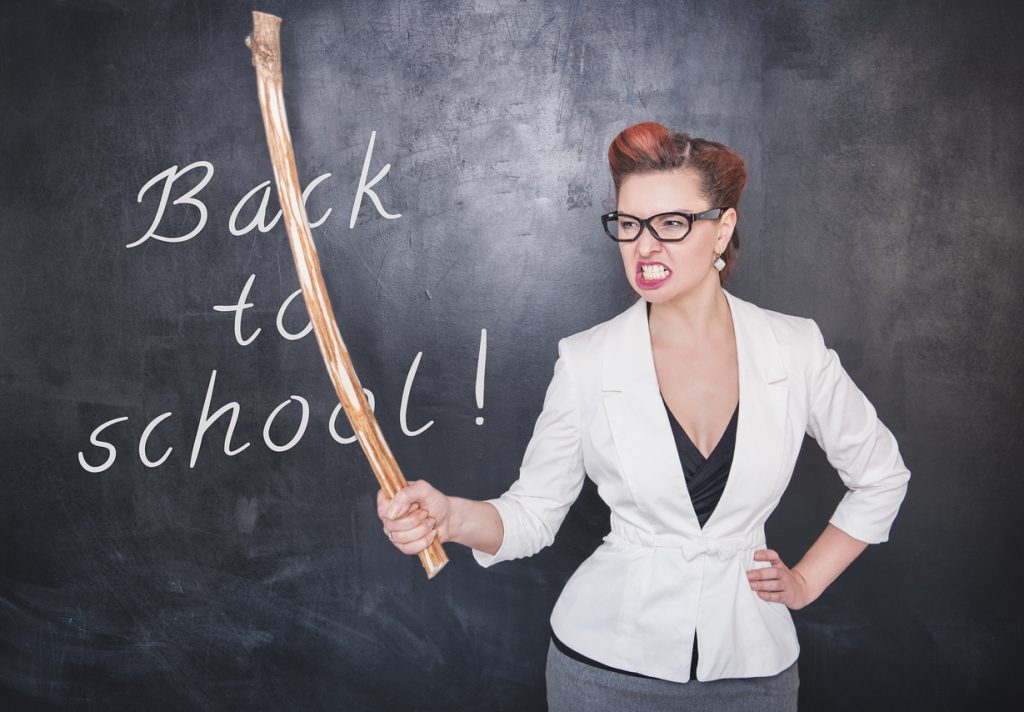 If you’re a contractor, have some sympathy for your Agent, Adecco Recruitment have suffered a loss in the upper tier tribunal recently relating to a repayment claim for overpaid VAT relating to the application of output tax on temporary workers supplied to clients dating back to 2007.

A similar decision at the first tier tribunal in a case brought against REED Employment Agency determined where there was a supply of temporary workers, only the commission element of any fee was subject to VAT, this also resulted in a failed repayment claim, but this was in the region of £75m!

Recruitment Agent Adecco provided temporary workers across many sectors. It charged VAT on the commission element of fees received as it deemed it’s service as introductory only, this was disputed and overturned.

In relation to the supply of temporary workers who were self-employed (non-employees) and supplied by Adecco, clients paid an amount representing the payments that Adecco was contractually obliged to pay the workers for the work they carried out for the clients and a commission for Adecco’s services.

Between 1 April 2007 and 31 December 2008, Adecco had accounted for VAT on the total amount clients paid.

As a result of the First-tier Tribunal’s decision in the Reed Employment case, in relation to the supply of non-employed temps, it was deemed only the commission element of the fee received was subject to VAT.

After this case Adecco made several claims for repayment. HMRC refused them and the First-tier Tribunal dismissed Adecco’s appeal, concluding it was not supplying introductory services but the work of the non-employed temps.

The issue before the Upper Tribunal was the nature of Adecco’s supplies to its clients.

Mrs Justice Proudman and Judge Greg Sinfield ruled that the First-tier Tribunal had been correct to say that ‘the contractual position is the starting point when determining whether and to whom and of what a supply is made’.

It had found that there were contracts between the non-employed temps and Adecco and between Adecco and its clients.

The economic and commercial reality was that Adecco was supplying temporary workers, not introduction services.

Only it could supply the workers and the temps agreed with Adecco that, in return for payment by Adecco, they would work for clients.

The temps could work for the clients only through Adecco. Further, any unauthorised absence could be a breach of Adecco’s obligations under its contract with the client.

There was no reason why, for VAT, non-employed temps should be treated differently from employed ones.

The judges concluded that Adecco supplied non-employed temps to the client for a total consideration of fees and commission. The taxpayers’ appeal was dismissed.

This case was resolved in the first tier tribunal and laid out the facts as to how VAT should be applied, surprisingly the VAT positon could be different and separate from the contractual relationship.

Below is an excerpt from the case and decision:

Mr Justice Laws went on to hold that, whilst where the facts involve only two parties there is necessarily little or no room for argument over who supplies what to whom, the position might be very different where there are three or more parties.  The parties’ contractual arrangements, even though exhaustive of their private law obligations, may not, and need not, define and conclude the position for VAT purposes.

“First, as I have already said, the concept of ‘supply’ for the purposes of VAT is not identical with that of contractual obligation. Secondly, in consequence, it is perfectly possible that although the parties in any given situation may conclude their contractual arrangements in writing so as to define all their mutual rights and obligations arising in private law, their agreement may nevertheless leave open the question, what is the nature of the supplies made by A to B for the purposes of A’s assessment of VAT. In many situations, of course, the contract will on the facts conclude any VAT issue, as where there is a simple agreement for the supply of goods or services with no third parties involved. In cases of that kind there is no space between the issue of supply for VAT purposes and the nature of the private law contractual obligation. But that is a circumstance, not a rule. There may be cases, generally (perhaps always) where three or more parties are concerned, in which the contract’s definition (however exhaustive) of the parties’ private law obligations nevertheless neither caters for nor concludes the statutory question, what supplies are made by whom to whom. Nor should this be a matter for surprise: in principle, the incidence of VAT is obviously not by definition regulated by private agreement. Whether and to what extent the tax falls to be exacted depends, as with every tax, on the application of the taxing statute to the particular facts. Within those facts, the terms of contracts entered into by the taxpayer may or may not determine the right tax result. They do not necessarily do so. They will not do so where the contract, though it tells all the parties everything that they must or must not do, does not categorise any individual party’s obligations in a way which inevitably leads to the conclusion that he makes certain defined supplies to another. In principle, the nature of a VAT supply is to be ascertained from the whole facts of the case. It may be a consequence, but it is not a function, of the contracts entered into by the relevant parties.”

And the moral of the story….

Admittedly this is heavy reading, however it shows the complexity of VAT and the ramifications if you get it wrong.

With our team of specialist Chartered Tax Advisors we can provide guidance and planning across all taxes, supported by our practice wide fee protection which will cover you in the event of a HMRC enquiry.