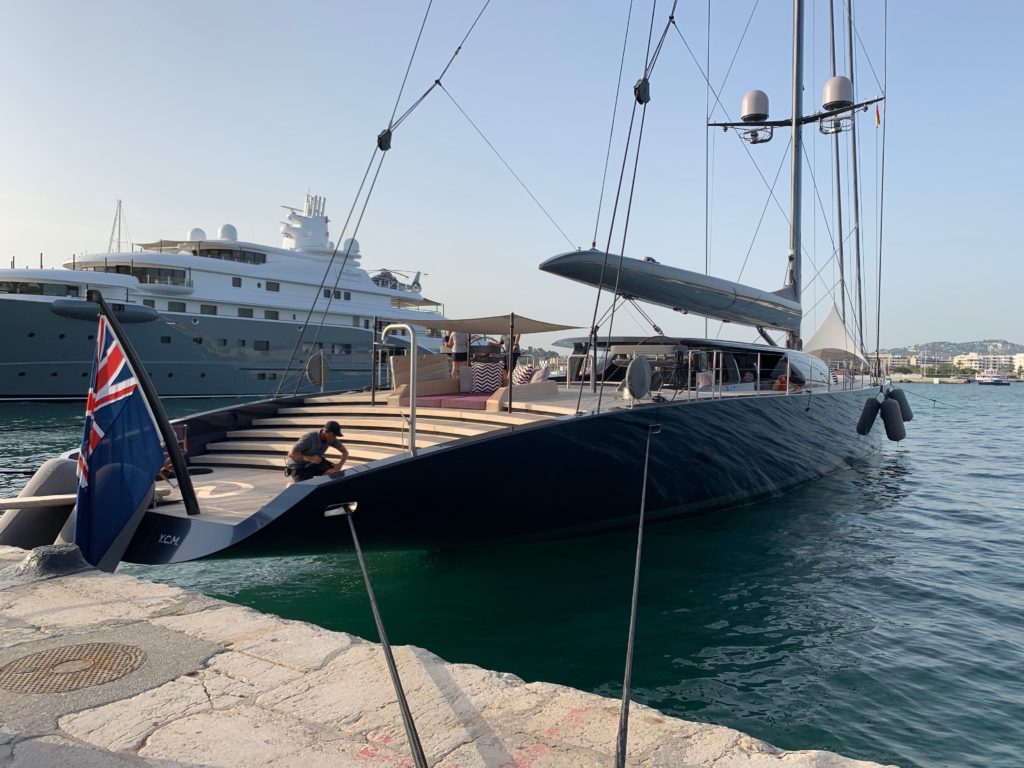 The recent first tier tribunal case Roulette V2 Charters LLP vs HMRC is a useful reminder of the legal principles applied when deciding if an activity is a taxable trade or simply a hobby.

The case concerned a yacht chartering business which involved two partners. The business reported losses from 2008 through to 2016. One of the partners applied to offset his share of losses against his general income under the sideways loss provisions, HMRC refused these claims.

The tribunal accepted the partnership had acquired a yacht for the sole purpose of carrying on a yacht charter business, surprisingly it was agreed there was no intention of private use, which is a hurdle many others have fallen.

The tribunal agreed it was the aim of the business to generate a profit and they were able to provided a business plan had show promotional material and advertisements to support this. The tribunal however identified serious deficiencies in the way the trade was conducted.

The partners failed to take into account the significant depreciation cost of the vessel, the judge highlighted that even with the most optimistic projection of turnover, the possibility of the trade generating a profit once depreciation included was remote.

Regardless of these mistakes and an expectation of income wildly in excess of what could realistically be expected, the tribunal still said the taxpayer was carrying on the trade with a view to ‘realise profit’.

The legal tests however are two pronged, the judge went on to highlight the considerable degree of ineptitude shown in actually carrying on the trade, it should have been clear that the charter income was never likely to exceed costs and therefore the actual prospect of profit was remote.

In conclusion the judge determined the taxpayer had not carried on the trade on a commercial basis, and it was based on this failure that the appeal was dismissed.

Per HMRC manuals the tests are set out in the relevant act.

Income Tax Tests: S66 Income Tax Act 2007 requires a trade to be both:

‘….run on a commercial basis and with a view to the realisation of profits’

‘…..trade run on a commercial basis and with a view to the making of a profit or so as to afford a reasonable expectation of making a profit’

When starting a business it is important to have not only an expectation of profit, but also to have a commercially realistic view of how you are going to achieve that profit, without this HMRC may disregard any claims for tax relief and this may be applied retrospectively.

New start ups are particularly vulnerable to these rules, especially when the product is innovative or new to market.