The Rise in Corporate Insolvencies

Over the past decade, there has been a steady rise in corporate insolvencies across the globe. This phenomenon is driven by several factors, including global economic uncertainty, rising labour costs, and shifting market trends. In particular, many companies have struggled to adapt to the rapid pace of innovation in today’s digital age.

From cloud computing to e-commerce, new technologies are constantly transforming the business landscape. As a result, many companies have been unable to keep up with changing consumer demands and expectations, leading to a growing number of insolvencies each year.

However, despite this troubling trend, there are still certain measures that businesses can take to help protect themselves against financial instability. By investing in training for their employees and optimising their processes for efficiency, businesses can minimise their risk and thrive in an ever-evolving marketplace. 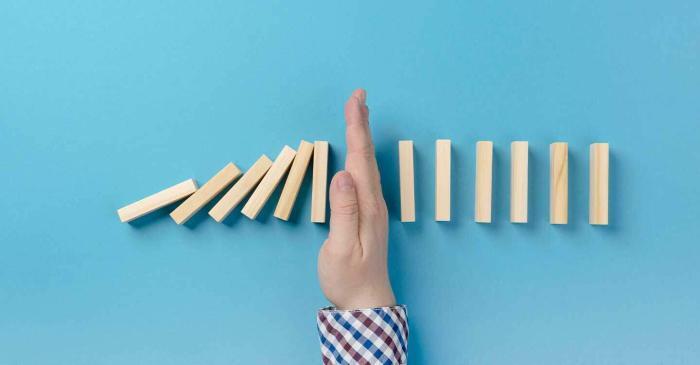 In March 2022, there was an increase in the number of company insolvencies reported in the United Kingdom, with 2,114 reported in that month

The number of company voluntary arrangements (CVAs) increased to ten in March from three in February, but it remains below the 13 recorded in the previous month.

The moratorium on petitions for dissolution of corporations, which had been in effect since March 31, has now been lifted. While the epidemic was going on, creditors were prevented from filing applications to have a company declared bankrupt based on outstanding liabilities.

More businesses are expected to close due to the lack of government protection from their creditors.

Bankruptcies, bankruptcy applications, and creditor petitions were all down 39 percent in July 2021 when compared to the same month in the previous year.

The rise in corporate insolvencies is a clear sign that businesses are struggling. This could be due to a number of factors, including the current economic climate and Brexit. Whatever the reason, business owners need to be aware of the signs and take action to protect their company.

If you are worried about your business’s financial health, get in touch for advice on turning things around today or visit our Insolvency and Liquidation page for more information.