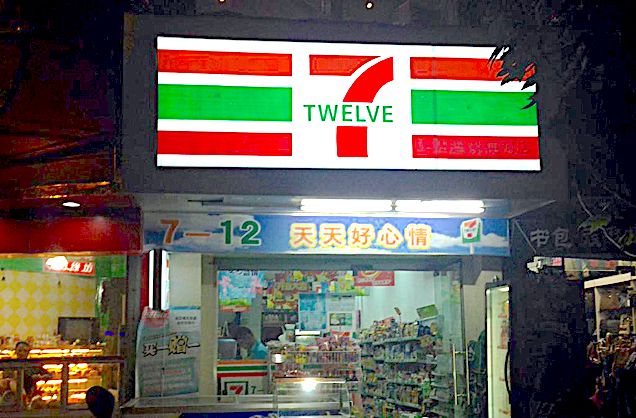 Splitting a business to remain below the VAT threshold is as old as the hills, and often one of the easier areas for HMRC to prove avoidance under VATA 1994 Schedule 1. However a recent decision in the First-tier tribunal case Graham and Christine Belcher (TC5891) may have given a glimmer of hope to those who approach this area correctly.

In cases concerning ‘artificial seperation’ HMRC needs to prove that the two businesses have ‘financial, organisational and economic links’. The important word is ‘and’. HMRC must prove all three links: one or two out of three is not good enough.

In such cases, it has the power to issue a direction to treat the separated businesses as a single partnership and register them for VAT if the combined turnover exceeds the registration threshold. However, as long as the separation has been done correctly, HMRC does not have the power to collect tax retrospectively.

Mr Belcher traded as a barber shop from 1991 and his wife as a ladies hairdresser part-time from 1997 to 2005 from the same premises and then full-time when she left her job with the civil service in 2005.

They traded under the name Crewe Cuts and completed partnership tax returns for self assessment. Their accountant produced only one set of annual accounts for the partnership and they had one account with key suppliers. They also had joint insurance policies, a joint music licence for the premises and shared the same telephone line. There was one business bank account combining both activities.

HMRC began enquiries in 2015 and registered the partnership for VAT from 1 January 2006, based on turnover figures declared on the partnership returns. The net VAT owed was £136,691 plus a late registration penalty of £15,829.

It is worth noting here that with VAT registrations, HMRC has the power to go back up to 20 years to collect arrears of tax. It is only the correction of errors made on past VAT returns when a four-year time cap applies.

Based on these facts, it may seem obvious why one would conclude that the Belchers had no chance of convincing the tribunal that they traded as independent sole traders with each business trading below the VAT registration threshold.

So how did the Belchers convince the First-tier Tribunal that they were trading as two sole traders, despite the weight of evidence stacked against them!

The judge found the following facts:

The judge noted that Mrs Belcher had said, if either part of the business was sold, this would be the sole decision of the owner of that particular trading business and not a joint partnership decision. He was also ‘very impressed’ that Mrs Belcher had told the HMRC officer as soon as he started his enquiry that there were two separate businesses: ‘That was Mr and Mrs Belcher’s case from the beginning and it has not changed.’ Further, the officer had not asked the Belchers about their trading intentions.

The taxpayers’ appeal was allowed.

Although the Belchers won, it must have been stressful having a £152,000 VAT and penalty bill hanging over them for months. The 20-year time for correcting late VAT registrations is a big incentive for doing things properly at the first attempt.

If you have a predominately consumer based clientele then remaining below the VAT threshold can be an alluring prospect, however relying on this decision to support your claim would be risky to say the least.

There are opportunities for many traders to structure their business which would have had the same consequence however, as always, planning is required up front and retrospective application almost always is not as effective.

If you would like to discuss your business, contact us today for a free consultation. We have accountants in Essex, Accountants in Canary Wharf and Accountants in Manchester waiting to take your call.