Would you like to pay zero percent tax? Learn how from F9 Consulting 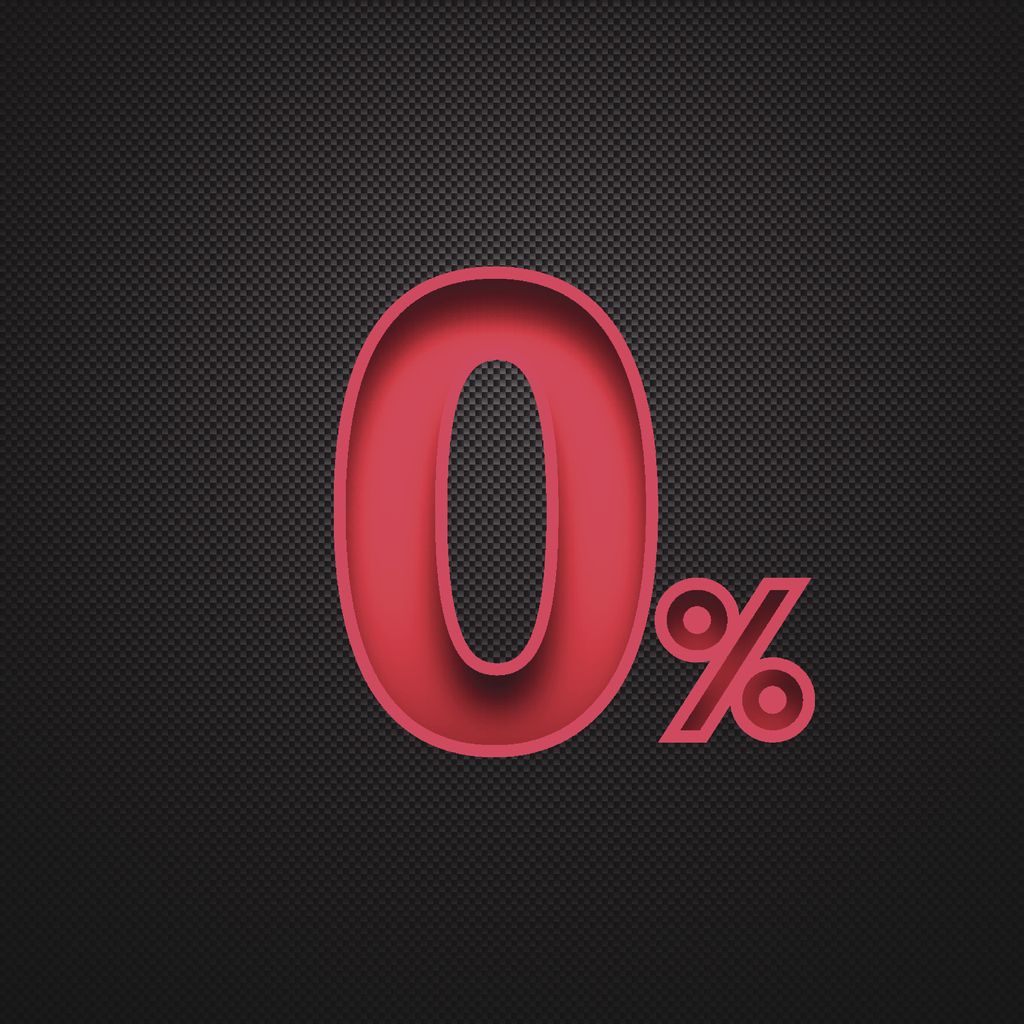 Would you like to earn £36,500 tax free? Under current UK tax legislation, with careful planning, application of exemptions and claims for relief, it is already possible to do so.

In the past few years the government has attempted to ease the tax burden placed on many in self-assessment.

The changes introduced have not only reduced the tax bills for many, but in some cases, they have taken the taxpayer out of self-assessment completely.

Post announcement of the election in June, the government have instructed the removal of most of the clauses and schedules that were initially included in the Finance (No 2) Bill 2017.

These proposed changes included the trading and property allowances referred to below, which were intended to take effect from 6 April 2017, however it is anticipated that most, if not all, of the clauses and schedules that have been removed are likely to make their way back into a new finance bill after the general election, hopefully with the same application date.

In the 2014 Budget, the government announced that it would cut the starting rate of tax for savings income from 10% to 0%.

The starting rate of £5,000 does not mean that the first £5,000 of interest received by a taxpayer is tax-free. The personal savings allowance and a person’s entitlement to it depends on the level of non-savings income, which is typically employment income.

The starting rate for savings is available to the extent that the non-savings income of the taxpayer does not exceed the combined amount of the personal allowance and the £5,000 savings starting rate.

After the introduction of the 0% starting rate for savings, the personal savings allowance was introduced in FA 2016 and came into force on 6 April 2016. Since then, bank and building societies have no longer required to deduct 20% tax at source on interest.

These measures, coupled with the £5,000 starting rate of savings, have resulted in many savers no longer paying any income tax on their savings income, especially given the low interest rates.

The personal savings allowance is available only to basic and higher rate taxpayers and not those on the additional rate.

A basic rate taxpayer is entitled to receive up to £1,000 and one on the higher rate up to £500 of interest tax-free.

The allowance is not a deduction but provides for a zero rate of income tax on the relevant income.

It is applied before considering the 0% starting rate for savings.

There are structuring opportunities here where a person is connecting with a limited company and makes funds available to that company.

As one of the tax measures introduced to help savers, the dividend allowance was also introduced in FA 2016. From 6 April 2016, a taxpayer could receive dividends of up to £5,000 a year.

This allowance is set to fall to £2,000 from 6 April 2018, as announced in this year’s Budget. This is a significant change to the dividend tax landscape just 2 years ago when the effective rate of tax on dividends in the basic rate band was essentially 0%!

As with the personal savings allowance, the dividend allowance is not a deduction instead, a zero rate of tax applies to the relevant income.

Above this amount, dividends in the basic rate band are subject to income tax at 7.5%, 32.5% at the higher rate and 38.1% at the additional rate.

Two new allowances were announced in the 2016 Budget and took effect from 6 April 2017. They cover some trading income as well as income from property. Each allowance is worth up to £1,000 and are available to individuals only.

The trading allowance will cover income from self-employment. In the 2016 autumn statement, the chancellor extended it to include miscellaneous income from sources such as the provision of assets or services. Examples provided by HMRC as to what constitutes miscellaneous income include babysitting, gardening and the hiring of personal equipment such power tools. This relief will also benefit individuals who use online marketplaces, such as eBay and Gumtree, to sell ad hoc items.

HMRC has also confirmed that the allowance will also apply for class 4 National Insurance purposes.

The property allowance covers most types of property income but appears to be targeted at landlords at the smaller end of the scale.

Most established landlords will not see any benefit in using the allowance, given that their actual running costs are unlikely to be less than £1,000 a year.

Individuals who claim mortgage interest as a tax reduction under the new rules affecting landlords of residential property will be excluded from using the property allowance.

In reality, the likely beneficiaries will be those who let out their property intermittently, for example through Airbnb, when the income received may be sporadic.

The rationale for these allowances is that taxpayers will no longer be required to declare the income and pay income tax on it if their relevant profits fall below the allowances, easing the administrative burden for many.

The default position for the taxpayer is that, when their relevant income does not exceed £1,000, they will be treated automatically as having neither a profit nor loss.

For those who rent a room in their main residence, there is an exemption from tax of £7,500. This is a generous allowance and one that has increased significantly from £4,250 since 2015/16.

For those using their personal vehicle for business purposes, it is possible to claim a mileage allowance of 45p for each mile driven, up to 10,000 miles, 25p after this.

These payments by your employer, including connected companies, are exempt from taxation.

This article is highlights just a small sample of how structuring and the correct applicaiotn of exemptions and relifs can help reduce your tax liabilities.

Speak to us today and find out if we can help you operate more efficiently.