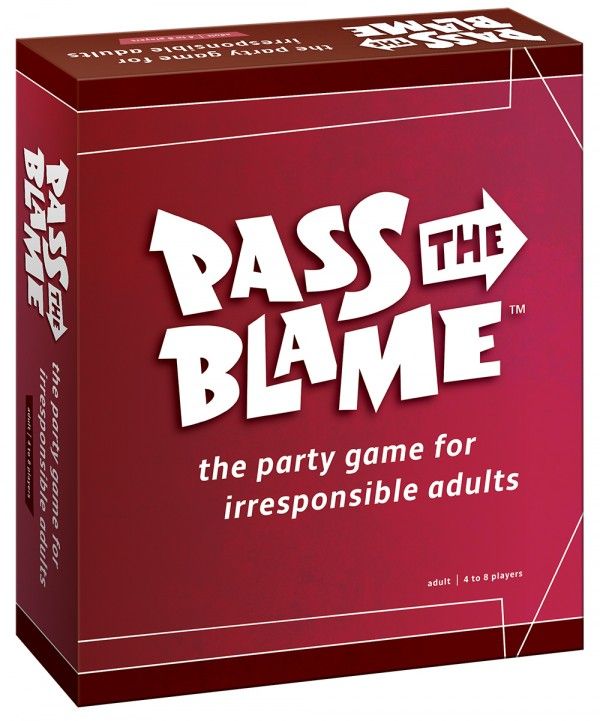 Nothing stays the same…

The intermediaries legislation, IR35 has been around for 16 years and has seen many twists and turns in its meaning and application in that time. Following consultations which ended in August, it is timely to recap on the history of the legislation and to summarise the current position and the planned changes for public sector bodies contracts.

IR35 – The History
The intermediaries legislation is a set of rules that affects tax and national insurance where a person is contracted to work for a client through an intermediary, which can be:

If IR35 applies then the intermediary, meaning the Ltd Co, has to operate PAYE and national insurance contributions on any salary or wages it pays to the worker during the tax year.

The intermediaries legislation was introduced in 2000 with the aim of ensuring that individuals who work “off-payroll” through their own company “who would have been taxed as employees had they been engaged directly“ pay employment taxes on their income.

Since its introduction, many who operate in the contracting sector have struggled to understand the detailed and complicated rules. In particular, the basic question of whether in fact the legislation applied at all was hard to answer. To muddy the waters further there have been changes over the years and also constant rumours circulating that IR35 would be either abandoned or in fact extended.

Current Rules
In both private and public sectors the current legislation requires the PSC to determine whether the rules apply to each contract. So effectively self assessment.

To do this the PSC would have to look at whether the:

So the main element of the current rules is that the decision on whether the legislation affects a PSC is down to themselves and not HMRC or the 3rd party client whom the contract is with.

Fundamental Changes Ahead
A discussion document was published on 17 July 2015 following an announcement in the Summer Budget 2015 that the government had asked HMRC to engage with stakeholders on how to improve the effectiveness of the intermediaries’ legislation.

The government saw that changes were necessary to ensure employment taxes could not be avoided on income that would otherwise be employment income by employers and individuals, simply by engaging workers off-payroll through limited companies, whatever the underlying reason is for engaging them in that way.

HMRC subsequently published a consultation document on 26 May 2016 with the closing date for comments being 18 August 2016. The document proposes changes from April 2017. The crucial proposal is that the liability to make the determination about whether the intermediaries rules apply, and the associated tax liability if so, are moved from the PSC to the public sector end-client or agency or other third party closest in the chain to the PSC if there is one. Note that the rules will not change for PSCs contracted to work for clients in the private sector.

Therefore where it is deemed that the legislation applies, the public sector body, agency or other third party will be liable to pay any associated income tax and national insurance.

HMRC claim to “help” in the decision process
To make the process of determining whether or not the intermediaries rules apply as simple and certain as possible, HMRC will provide a new interactive online tool. This is designed to provide a real-time and definitive HMRC view on whether or not the rules apply to a particular engagement. This will support the decision making process not only for public sector employers, but also for individuals working through PSCs in the private sector.

This is a worrying progression as employment status is something that is rarely black and white and is also an issue that has been discussed in many court cases, providing adequate precedent in this area. A simple online algorithim is concerning if it claims to decide employment status simply by asking a few multiple choice questions, especially when HMRC are seeking to collect more revenues from pulling more contracts into employed status.

Changes that start with the public sector will no doubt creep over to establish themselves as private sector reforms, and if this is anything to go buy, it will depress contracting rates adding to the woe’s of the flexible workforce.

If you are a contractor, make sure you are getting the correct advice and tax planning. With changes happening every budget, many with retrospective application, it is essential you hire the right people to take care of your finances and not simply produce statutory filings.

Call us today to book an appointment with one of our Chartered Accountants and tax advisors.