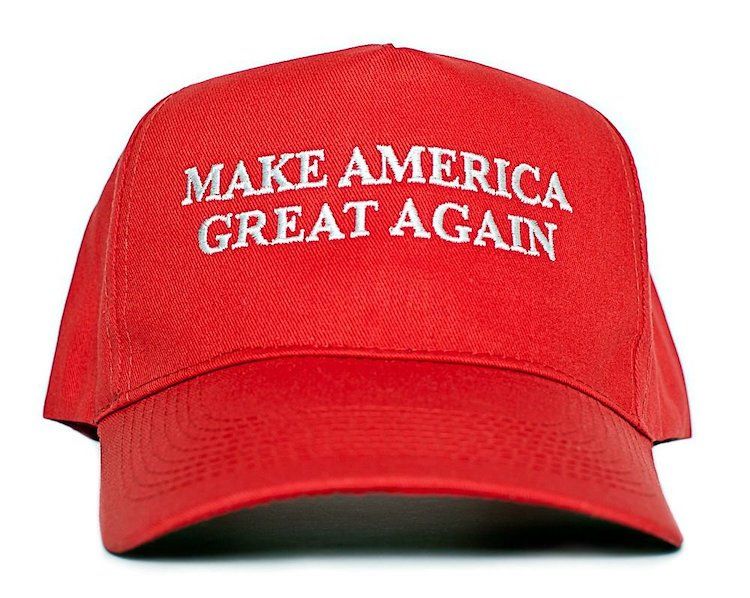 Wow! Its seems the Western Spring is in full effect, with Brexit and now Trump, global politics is now showing itself to be firmly anti-establishment and unpredictable.

But what does this mean for you here in Blighty? In a campaign that has been light on policy, it is hard to correlate how a 30ft wall along the US southern border could impact a small company in the UK.

Tucked away in Mr Trumps Tax Plan is the key to some potentially beneficial changes here in the UK. Here is Donald J. Trumps Vision:

The rate of corporation tax in the US is currently c.35%, this is one of the highest in the world, on a par with Zambia and Argentina and way off the EU average of c.20% and a global average of just c.23%.

These punitive tax rates have been a huge factor in the level of unemployment in the US and have generated wholesale profit shifting by large corporates, leading to the absurd situation where some $2tn of US corporate profits are now warehoused offshore, falling under US tax only on repatriation.

Donald Trump has pledged to close this loophole and more importantly to reduce the corporation tax rate to 15%, that is a 57% adjustment!

It is certainly in Washingtons interest to clear up these ambiguities reducing the incentive for US multinationals to play off different jurisdictions and the US certainly has the heft to drive the global tax debate, so how could UK policy be impacted?

In the last budget Mr Osbourne set out plans for our own corporation tax rate to be reduced from 20% to 17% by 2020, however he also hinted that a 15% rate would be it’s eventual resting place.

Post Brexit Mr Hammond quickly rebutted this claim, and appeasing the French who bulked at the idea of a 15% UK tax rate [French rates being 33%] told his European colleagues that he intends to stick only to the 17% reduction plan.

I would anticipate a rethink on this strategy is now inevitable. Leaving the EU will require the UK to become a more attractive place for investors and corporates alike, the main driver of this will be taxation and growth.

In the global competition for corporate wealth we are likely to see reductions in the UK not only for corporation tax but also across other taxes such as national insurance, the Banking Levy, Apprenticeship Levy and who knows, dare I say dividend taxation?