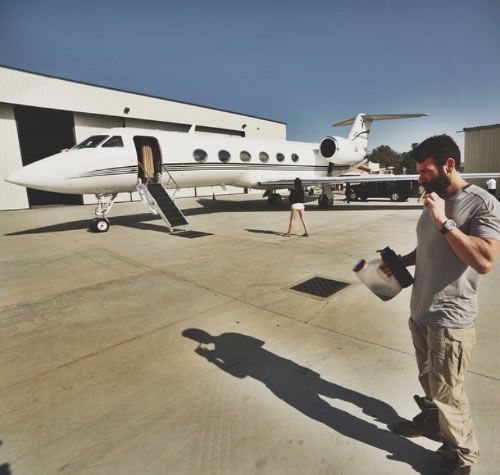 Over 80% of all tax investigations undertaken by HMRC now follow potential leads generated by its £45million database system, Connect, according to recent reports. The new reliance on automated systems to identify targets means that clients could face an increased risk of investigation, simply for having their name thrown up by HMRC algorithms.

Connect was first launched in 2010 and gathers data and information from multiple public and private sources, including banks, local councils and even social media.

The database was built to help HMRC identify where tax avoidance may be an issue. The Revenue says that it now stores more information than the British library.

The system allows HMRC to automatically cross-reference the information reported by taxpayers on their tax returns against information on their finances and lifestyle stored elsewhere. The database is also programmed to to identify outliers within a particular group- these could be individuals or businesses reporting significantly lower profits than their peers, or whose expenses seem unusually high.

HMRC’S increased reliance on the new technology could be a cause for concern. The rigidity of the database model and its strict profiling system means that red flags may be raised on an individual or business where there is no real cause for concern. An increasing number of clients could find themselves on the receiving end of a lengthy and complex tax investigation as a result.

The Connect database has been central to a number of targeted campaigns carried out by HMRC. The recent crackdown on underpaid tax by buy-to-let landlords, for instance, is likely to have been driven by data obtained and stored by the Land Registry. Payment information from the Legal Aid Agency, meanwhile, is thought to provide leads on those targeted in the current Solicitors Tax Campaign.

The information processed by Connect may not always be entirely reliable or representative of an individuals circumstances.

Particularly striking is the gathering of information from social media in an attempt to build a more comprehensive overview of taxpayers lifestyles. Online posts about luxury holidays or expensive cars could trigger increased scrutiny if HMRC decides, based on a surface analysis, that the lifestyle does not fit with an individuals reported income. However, there could be alternative explanations, such as an individual receiving gifts from family or simply exaggerating.

Whilst some of those targeted as a result of leads generated by Connect may be guilty of tax avoidance, many are more likely to be innocent. The risk is that it will be a long and costly process for them to prove it.