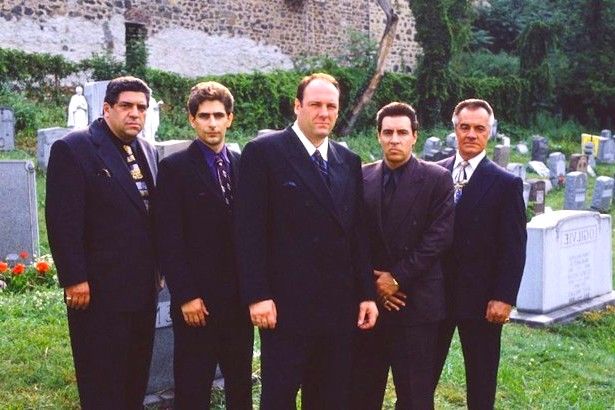 We recently tweeted an article published by The Daily Telegraph detailing information obtained under a freedom of information request, where it was discovered that 8,000 more people received a penalty for deliberate failures on their tax return in 2014/15.

We are unsurprised by this statistic as HMRC have been demonstrating a strong attitude to this issue over the last two years.

The penalty regime is behavioural and starts with consideration of why the error arose and ranges through four levels:

There are variations in the amounts chargeable dependent upon whether the error relates to offshore assets or income but it is clear that HMRC will often argue that a taxpayer has acted deliberately, the penalty loading can be significant.

Our regular argument on the subject when responding to HMRC is that no matter how HMRC may wish to mangle the English language on this point, the definition of deliberate does not embrace a situation where a person does not know that they have done wrong.

In various cases our clients have maintained throughout that if they had known or suspected that there was an error, they would have raised it.

Where they were unaware, under any definition, we consider that they cannot have acted deliberately.

HMRC’s manuals include references which offers justification for taking this route, they assume if you have not engaged an Accountant, then this could be deemed deliberately failing to take action that is necessary to ensure a return is accurate!

The two key words here are deliberately and know and in many cases the client would not have known that there was a problem, at the time.

HMRC have put on record the assertion that with the benefit of hindsight, a client now considers that he/she should have sought guidance, will indicate that there was a conscious decision not to seek guidance, instantly you are now in the 70% penalty area.

There is also evidence that officers are rather uncomfortable with having to justify the use of deliberate penalties to the taxpayers since one officer recently decided to explain to a client that when they use the word deliberate, it merely means a higher level of culpability than careless.

Of itself, this is true, but of course the word deliberate is enshrined in legislation so it’s clear that officers aren’t always comfortable with the position they are being asked to take.

The first-tier tribunal has also had a say in clarifying this issue and, whilst they rightly consider that clients who choose not to include material aspects of their income on returns should be asked as to why, a blanket presumption of culpability on the basis that a client signs his return as being complete and correct, and then HMRC finds errors, is certainly not acceptable.

We now have some judicial support for arguing for a more common sense approach from HMRC. Unfortunately, our experience remains that officers make these spurious contentions and then leave an HMRC internal reviewer to consider any arguments.

Obviously, this is time consuming and ultimately frustrating for the client and advisers. HMRC’s position must be challenged when it is appropriate to do so, and it is essential that these challenges are done at no extra cost to the client.

All F9 engagements include Fee Protection Cover as standard, should you find yourself in the unenviable positon of having a HMRC enquiry, we can act and resource that enquiry at no extra cost to yourself.

With enquiries on the rise can you afford not to have this level of protection?

Contact us today and make the jump to a proactive modern accountant.