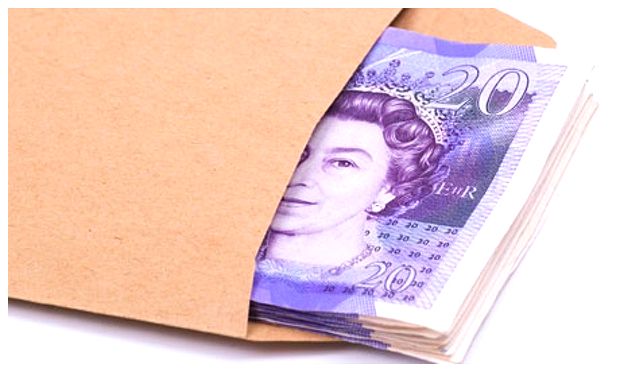 Payments made by HMRC to informants have hit a record high, according to legal experts.

The rise was driven in part by a surge in public awareness about the Revenues efforts to track down evaders, leading to more individuals alerting the department to possible fraud by former employers or ex-partners, said said City law firm RPC.

As the quality and accuracy of information improves, the tax authority is demonstrating its willingness to invest more money in whistleblowers, claimed RPC tax partner Adam Craggs.

HMRC do not widely publicise the payments they make to informants. The reason for this is that if too many people know they can get paid for information they may be less willing to provide information for free.

Revenue officials are taking inspiration from their counterparts in the United States, where there is a clearly stated policy of paying informants up to 30% of additional tax, penalties and other amounts collected.

The UK system for paying informants in the future could become very similar to that operated in the US, which could potentially encourage more informants to come forward.

The profile of typical tax whistleblowers has changed, with a growing number being workers in financial and professional services.

With penalties exceeding 100%, don’t leave your tax affairs to chance, let F9 review your circumstances to ensure you have nothing to fear.