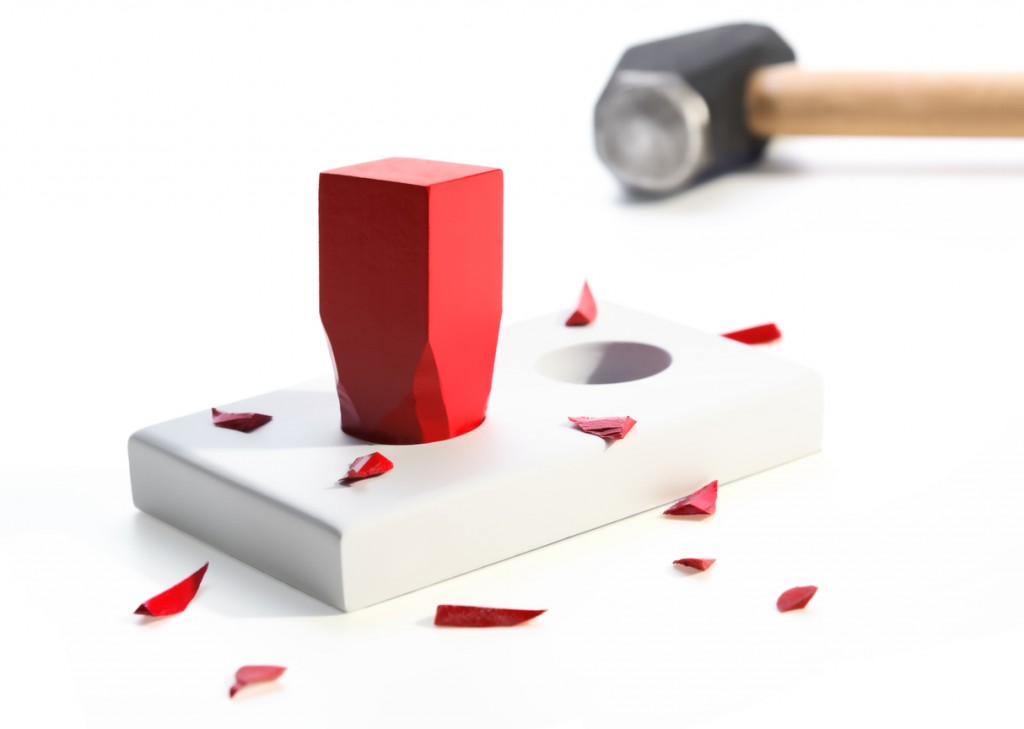 We have been writing for some time now about the many legislative changes coming in this year, most aimed at collecting more tax revenue from contract and temporary workers.

Successive Chancellors have been determined to define Contractor workers as Employees for tax purposes, regardless of differences in risk and working practices.

New rules coming into force this April attack Contractors who offer their services to the public sector via a personal service company.

First its the Public Sector, however history tells us it will only be a matter of time before similar rules are rolled out across the private sector.

The government need the public sector to be flawless in complying with the UK tax requirements when engaging workers, and that makes it the default starting point for this roll out.

In February 2012, the then prime minister David Cameron was embarrassed by the news that the chief executive officer of the Student Loans Company had been engaged through a personal service company, this story resulted in revelations of others being engaged off-payroll.

With pressure mounting, the Treasury then carried out a review and, in May 2012, announced that 2,400 workers had been engaged off-payroll in the public sector, of whom 85% had been engaged for more than six months.

The changes will affect all public-sector organisations covered by the Freedom of Information Act 2006, they include:

When engaging a worker through a personal service company, the department will need to consider first whether:

If this is the case, the company will fall outside the new proposals and the worker can be paid gross. If, however, the value of the materials is below 20% the engager will need to consider the employment status of the individual and whether they:

If the public-sector body will not allow a substitute under the contract and feels they control and direct the worker in the performance of his duties under the contract, then they will need to account for tax and National Insurance contributions on payments to that workers personal service company.

In other cases the engager will need to work through a new digital tool to determine whether payments can still be paid gross.

A worker who disagrees with the decision arising from the new tool has the right of appeal to HMRC.

This new tool is not publicly available; however, it does now exist and the feedback seems to be around the understanding of IR35 rules users needs to have in order to operate it correctly.

Given the knowledge required, the resulting errors may be a risk for both the engager and the worker, we should not forget the old IR35 clearance process HMRC operated, whereby different status results were given on the same contract depending on which office was contacted!

HMRC have included an easy status route for public sector bodies whereby they can in effect assume all contracts should be under deduction.

This is a crude arrangement that creates risks to engagers but more so to the worker as any deemed IR35 status could be correct retrospectively.

The government have also stated that those who will fail the tests above and are paid under deductions of PAYE and NIC will also be unable to claim the 5% relief in their limited companies as permitted under IR35.

The can of worms

This is undoubtedly going to affect the contracting market in general, with risk increasing, we are likely to see an adjustment in rates and contract worker roles.

Public sector bodies may decide that some workers who have been engaged historically through a personal service company should now be directly employed.

The worrying aspect of these changes is that a contract status given under the new regime may highlight inconsistencies with similar prior contracts, leaving individuals potentially needing to adjust for IR35 retrospectively and inevitably resulting in tribunal cases in which adjustments under IR35 will allow HMRC to claw back huge amounts of tax, national insurance, interest and penalties.

If you are currently working for a government body, you need to act now. We are offering contract reviews and advisory to ensure you are aware of your current positon and the historical risks.

If your accountant has not been banging the drum about this, isn’t it time you engaged one who has?

We have Chartered Accountants in Essex and Chartered Tax Advisors in Canary Wharf, all waiting to here from you.