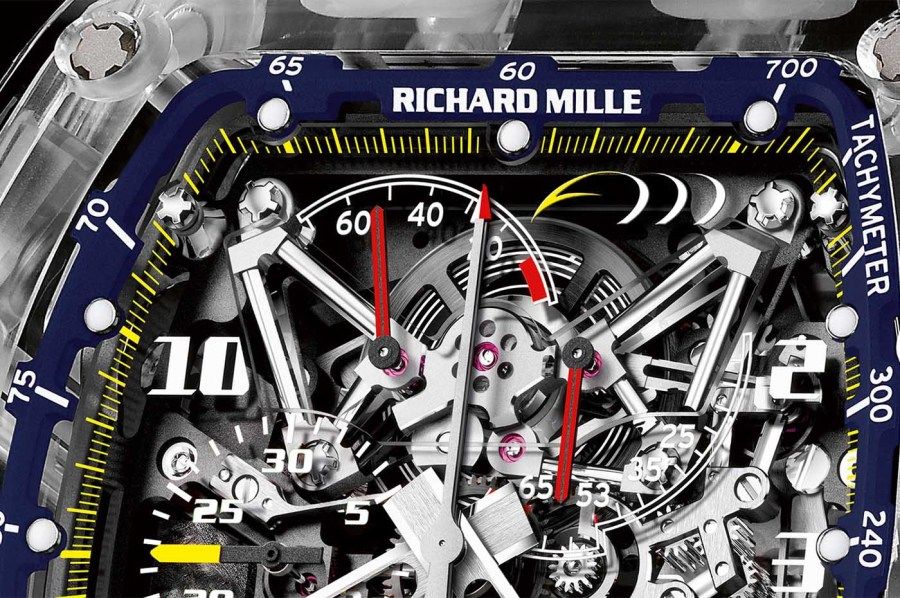 According to Grant Shapps the transport secretary, following Sajid Javid’s resignation as Chancellor, the much-anticipated Budget set for March the 11th may now be delayed.

This may be a blessing in disguise for small business owners looking to extract hard earned cash from their companies, all indications are that Entrepreneurs Relief, a 10% tax rate against capital gains, typically utilised when a Director winds up or sells his stake in a company, could be abolished or brutally fettered.

When quizzed by Sky News about the forthcoming budget Mr Schapps said “I know that the Budget plans are well advanced, but I also know that Rishi Sunak, the new Chancellor, may want [more] time…”.

He later told the BBC, “The guy’s only been in place for a few days, let’s give him a few days to decide on the date….”  The Budget, which sets the government’s economic strategy for the whole parliament, has taken on even more significance since Javid’s resignation, all eyes are now on Sunak.

With direction coming from the top, it’s hard to see that the anticipated restrictions or abolishment to ER will be altered significantly by the appointment of Rishi Sunak, but any additional time between now and budget day will give thousands more the ability to extract cash under the current rules.

An abolishment will obviously remove the 10% rate entirely, reverting ER qualifying gains to be taxed at double the existing amount, however a more sensible option may be to reduce the lifetime limit, currently set at £10m, it is more palatable to explain that an Entrepreneur with £9m in the bank, may not be further motivated by a 10% tax rate on an additional million pound gain!

If the lifetime limit is reduced your lifetime rewards for hard work may also be significantly restricted. If you are looking to treat yourself after an ER claim, you may need to scale back your expectations. The explosion in high end luxury items has seen watches now regularly exceeding a million pound price tag, classic cars are selling for multi millions and apartments, let alone houses, in central London selling for tens of millions, do we really want to stifle entrepreneurism and restrict the lifetime ER limit post Brexit?

We are working with directors now who are looking to extract built up reserves in their companies and secure a distribution under the current ER rules.

If you have a limited company and want to discuss how you can benefit form Entrepreneurs Relief, contact us today, this exercise is time critical. We can make distributions potentially up to the budget date, do not let time exclude you from claiming what is one of the lowest tax rates on statute.