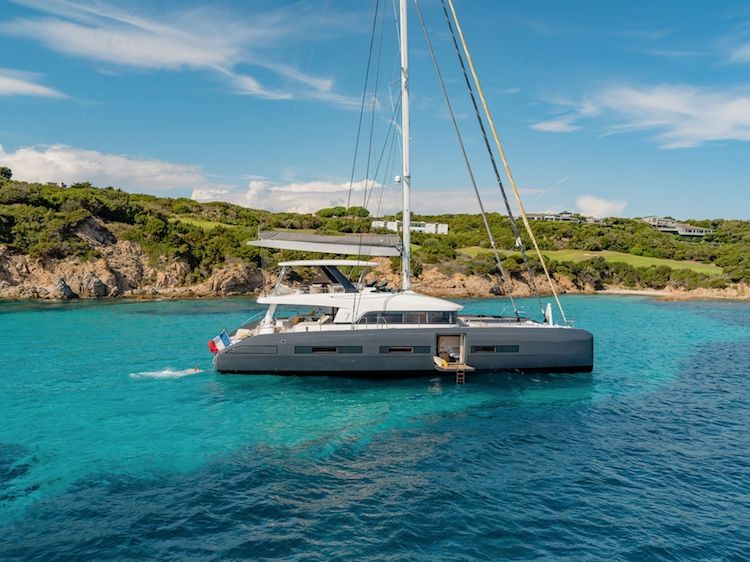 The common reporting standard is a new global standard on the automatic exchange of financial account information between countries which is designed to increase tax transparency and combat tax evasion.

Since 2016, HMRC has been receiving information about individual’s bank accounts, trusts, properties and investments held overseas.

There are now more than 100 jurisdictions worldwide participating in this data sharing process as part of a drive for greater global tax transparency.

The information provided gives HMRC unprecedented levels of transparency which will assist identifying if the correct amount of tax has been paid in the UK.

HOW DOES IT WORK

To prevent circumventing the CRS it is designed with a broad scope across three dimensions as follows:-

WHAT ACTION SHOULD YOU TAKE

Individuals with undeclared income or holding undeclared offshore bank accounts should regularise their affairs with HMRC as soon as possible.

In many cases the mere disclosure of non-UK bank accounts will not give rise to tax issues.  Individuals with undeclared income may be exposed to interest, penalties and in some cases prosecution for tax fraud.

These individuals can significantly reduce exposure to these risks by making an unprompted voluntary disclosure.