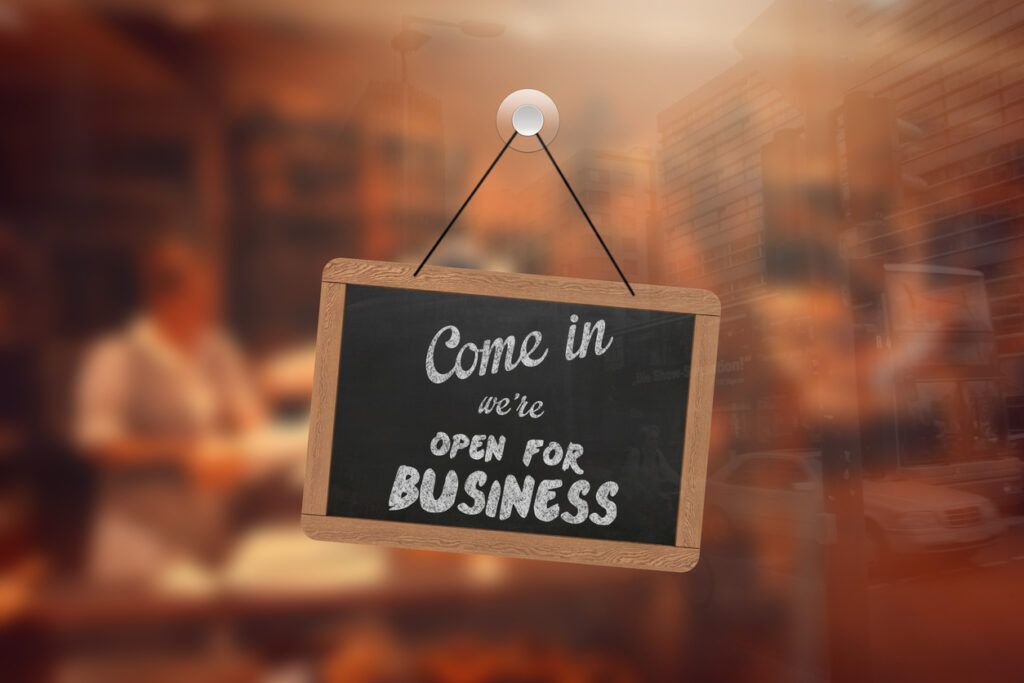 Hot off the press! Not too many surprises in this years announcement, however those that were announced will impact hard on Contractors and Small Business. It is essential you start planning now to avoid increased tax liabilities over the coming months.

We are booking appointments in Canary Wharf now and still have availability for tomorrow, call us to reserve your free consultation.

Below is a summary of the announced priorities and commitments:

Priority to ensure Britain remains the number one destination for business. Currently only committing to the roadmap of lowering corporation tax rate to 17% by 2020.

Announcement to remove inappropriate use of the VAT flat rate scheme!! What exactly this means is in unclear however it could be the end of the FRS scheme which will have extreme consequences for Contractor clients. Watch this space.

The personal allowance will rise in line with inflation going forward.

Mobile phones provided to any employee or director of a company has been exempt from NIC and PAYE for some time now. It was announced today that this exemption will no longer apply from April 2017, making all mobile phone use a Benefit in Kind, increasing NIC and PAYE costs.

We will be publishing more detail on this in due course.

Letting fees, the likes of which are already banned in Scotland, are supposed to cover landlords’ upfront costs such as inventory checks and credit referencing.

ARLA the industry regulator state they cover “various critical checks on tenants before letting a property”, however Citizens Advice says charges of hundreds of pounds are excessive, often for what is often simply “basic administration, such as checking references and running credit checks.”

It was announced that these fees will be made illegal in the UK as soon as possible,

We believe a ban on agent fees may prevent tenants from receiving a bill at the start of the tenancy, but the unavoidable outcome will be an increase in the proportion of costs which will be met by landlords, which in turn will be passed on through higher rents.

Philip Hammond announced the abolishment of the Autumn Statement in order to reduce the number of new tax announcements, and in the next breath announced the introduction of a new Spring Statement, moving the budget to the Autumn. Crazy!

A perfect example of the government trying to simplify tax and getting it horrifically wrong.

Other priorities and commitments

It is essential you are proactive in managing your tax affairs. If your accountant is not proactive then you need to be.

Contact us and find out how the correct planning and implementation can reduce your tax liabilities and how we ensure you operate efficiently within the confines of the legislation, both now and through any updates and changes.